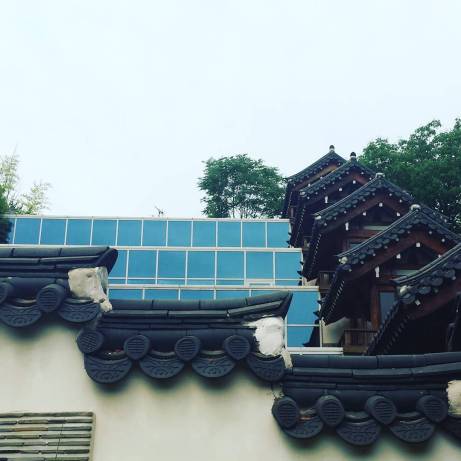 Scroll through the gallery below for pictures taken between 2011 and 2013:

Vietnamese chicken noodle soup, or pho bo, is a delicious meal for breakfast, lunch and supper.

The South east Asian signatures – peace and lights in the background. 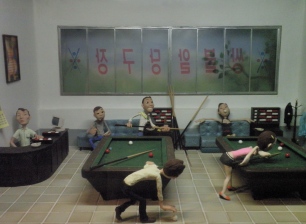 Even on a small scale, Koreans still surprise me with their unexpected sense of humour,

Still on Jeju island, South Korea, this little guy freaked me out, but not too much that I didn’t take a photo of him first.

A clay caricature of a traditional Korean style communal bedroom. The details are phenomenal.

This is a miniature clay caricature of a Korean classroom, found at Love Land on Jeju island, South Korea.

Spring view from my classroom, daegu 2012

Walking to school past the mandu (dumplings) restaurant early morning

Seoul from inside a bus

On my way to school

Shapes in my city. 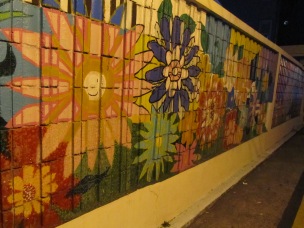 Lights near my house

Cambodian children playing among the ruins of an ancient temple. Cambodia 2011

I walked past this school in Daegu, South Korea, and found a curious structure above my head. I stood staring at it for a long time, wondering what kind of a thing it is. I took out my camera to capture the shapes as best I could for the weekly photo challenge. It was only when I got down on the ground under this weird mass of shapes that I saw the small gutters, and figured out that this is a water fountain. 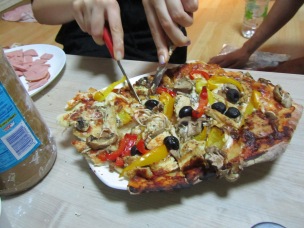 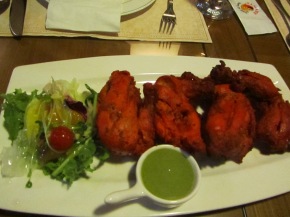 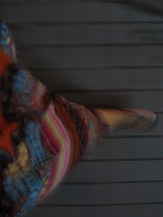 The Black Veil One

My Diary Travel, Photography, My Sight About Somethings